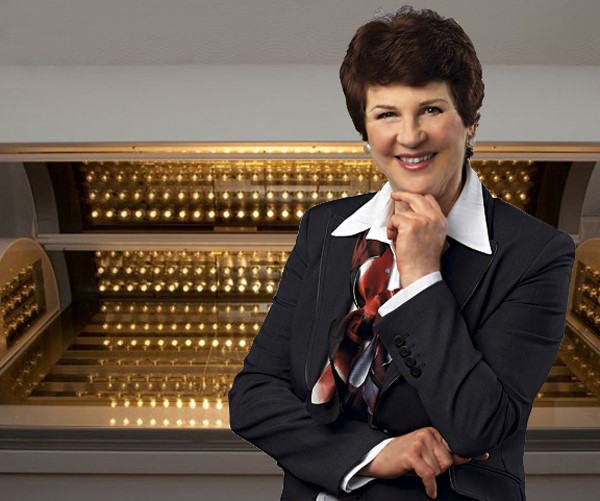 Initiated and led research on

Invented and researched the Optix image corrector  for the improvement of the X-ray image quality, parallelly  with  the reduction of
the X-ray dosis by 50%.

Research,  development and inventions  in connection with the biostmulating effect of polarized light

1981-86
Discovered  the immune stimulating effect of  polarized light, the first manifestation of wich for human treatment   was  the EVOLITE (later BIOPTRON) lamp .
(Patent  filed   between 1981-1985, granted in 48 countries with the following title:
A  method and apparatus for the stimulation of biological processes related to cellular activity

Joliot Curie Institute for Radiobiology and Radiohygiene (Budapest)
Investigated the immune modulating effect of polarized light.  These investigations involved  the comparison of the immune stimulative effect gained by the polarized  light as well as diffuse light on  the following model systems:

Discovered  and  led research on  the biostimulating  effect of  linearly polarized light  in  the following fields:

Initiated,  financed  and led  extensive research on different medical applications  of polarized light   and participated in the development of  various models of the therapeutical light source, called Bioptron.

1987 –  Department of Medicine of the University of Cologne  (Germany)

Initiated   and led   research  on tumorous mice in vivo.  The good results encouraged  her and the  coworkers to file a patent  granted in  the United States  with the  following  title :
Method for in vivo treatment of tumorous tissues on body surfaces.   The patent  was   granted.

In vivo research:   The blood of spontaneously tumorous dogs  was treated  with polarized light extracorporally, as a consequence of wich,   the occuring  immunological as well as the morphological changes were investigated.

1999
– Invention: POLARIUM
(Patent   granted in Hungary : Method and arrangement   for  relaxation, elimination of stress, inproving the mental and   physical capacity of human beings.)

2004
– Invention:
Elaborated, developped and patented  the technology of the lightsource emitting polarized light  having a surface  of optional size as well as optional shape.  This is the technology  on the basis of which  the   Sensolite  light bed was  constructed.
(Patent granted in  the U.S.  and Europe:  Lighting Unit  for Producing Polarized Light Directed onto Target Surface)

2008
The development of the  prototype   of  the Sensolite  lightbed, the  first and unique  equipment  appropriate for the  whole body polarized light treatment on the basis of the  invention  of 2004.

2011
Initiated  and organized an  extensive research on  the immune modulating effect of Sensolite  in  the case of  recurrent childhood respiratory deseases.

Established and led  the  Bioptron  Health Center in Budapest ,
the activity of which was  based on the exclusive and unique knowledges and experiences  gained in the previous  years on the applications of polarized light in human therapy.

Professional leader of the group developing the Sensolite light bed, used for treating the total human body with polarised light. There are several Sensolite healing centres in Hungary using this technology, working in a franchise system.

AWARDS   FOR  INVENTIONS  and  ACTIVITIES

1986 – ZENITH, Gold Medal
Exhibition of inventions  originating from all the COMECON countries
( for the  EVOLITE lamp)

1996 – Gold  Medal  with a special praise of the International Selection  Board   (EUREKA 96, World Exhibition of Invention, Research  and  Industrial Innovation,   Brussels, Belgium)
( for the unique model of Biotron Health Center)

1996 – Invention Order by the Mayor of the city of Brussels  awarded    annually for  exceptional  inventions,  Brussels, Belgium
(for the invention of polarized light therapy)

1998 – GENIUS  Award  for the discovery of the biostimulating effect   gained  by polarised light (GENIUS, International  Exhibition of Inventions,     Budapest, Hungary)

2006 – Governmental  Life’s work  Award for the discovery of the polarized light therapy  and for its role in the treatment of human beings.

Following important conferences  or awards, there were several  appreciations  published in different  books,  magazines and newspapers.
A few examples are highlighted below:

1. Following the obtaining  of the WIPO main Award a book was published with the title

One chapter of this book: “Une lampe et des flashes”
was dedicated to the scientific achievements of Márta Fenyő.

3. “Women in front of our eyes” (“Nő a szemünkben“) a collection of interwiews    made  with  successful  Hungarian women, one chapter is written about  Márta  Fenyő  by I. Bayer (1998. Hungary)